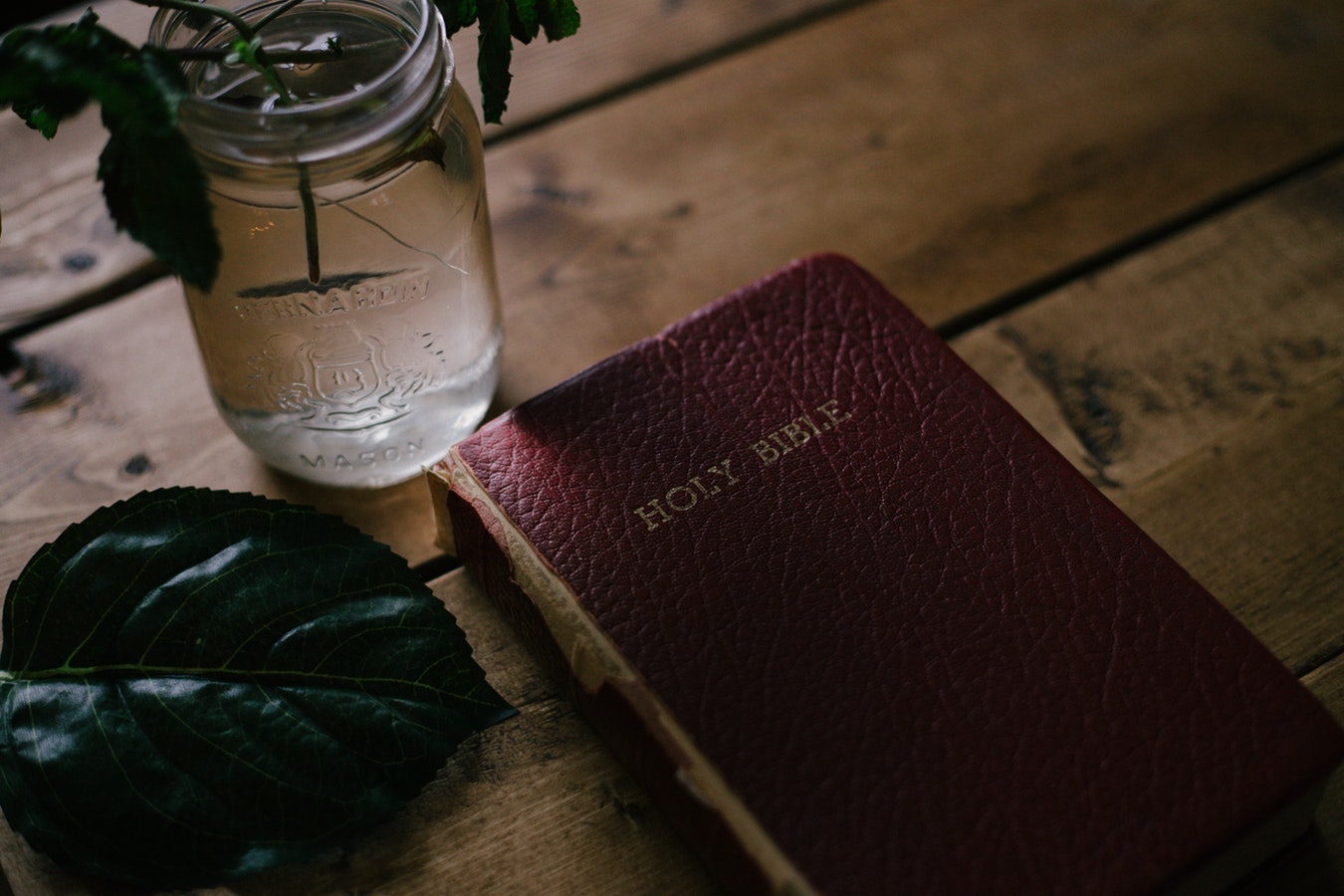 In previous posts, we talked about why it was important for songwriters to write from scripture, and how to do it faithfully, creatively, and regularly (make some goals!). Today I want to list some specific ideas, writing prompts, scripture passages, and examples that might help you get started.

1. Go where other songwriters haven’t gone.

- Lesser-known Psalms—A quick Spotify search of “Psalm” will tell you that there are a lot of contemporary songs written from this book, especially from Psalm 23, 51, 63, 118, 121, and more. Instead of writing from these and other well-known Psalms, try writing from the Psalms of Lament or the Messianic Psalms (22, 24, 89, etc.), or just pick one with which you’re not familiar. If you’re not familiar, the Church might not be either.

- Other books—Try to write a song from Nehemiah, Jude, Esther, 2 or 3 John, or even (yikes!) Leviticus. Sure, it may not end up on the radio and it’s probably not going to be “commercially viable,” but that’s not the goal.

2. Tell the full story, and don’t forget the context.

Write a song from a well-loved verse like Jeremiah 29:11 (“For I know the plans I have for you says the Lord…”) or Zephaniah 3:17 (“…a mighty one who will save, He will rejoice over you with gladness…”) or Lamentations 3:22-24 (“… they are new every morning, great is your faithfulness…”), but include the backstory. Include the warning of judgment of Zephaniah 1-2, and the pain of the exile to Babylon in Jeremiah and Lamentations. These verses are powerful on their own, but just think of the power they pack when they are viewed in context!

3. Play with point of view.

Write from Gomer’s point of view rather than Hosea’s or God’s, or Bathsheba’s point of view rather than David’s. How did Gideon or Joshua feel as they were preparing to enter into battle? What was it like for Jonah in the dark, dank belly of the fish? How did the disciples feel as they saw Jesus suffer and die on the cross—the one they left their jobs and homes and livelihoods for? And what joy, what wonder, what fear did they feel when they saw Him alive again?

“Passion Song” by my friend and independent artist Sean Carter is a beautiful example of what can happen when you write from a unique point of view. In this song, Sean tells the story of the Passion Week through the eyes of the disciple John. We need more songs like this!

4. Write a worship song from a passage that’s not exactly “worship song” material.

The Gospel Coalition and Sojourn Music did an amazing job of challenging songwriters to do this with Songs from the The Book of Luke. The challenge was to write songs for the Church from the parables, stories, and miracle narratives in Luke. Try to write a congregational worship song that pulls from a miracle in the Gospels, or a narrative in Acts, or a promise of judgment in a minor prophet. It’s hard to do!

A great example of this is “Our Hearts Still Burn” by Matt Boswell and D.A. Carson from Songs for the Book of Luke, based on the road to Emmaus narrative in Luke 24. My song, “Breath of God,” based on the Pentecost story in Acts 1-2, might be another example.

5. “Retune” the songs of Scripture.

The Bible is full of songs, and they are not just found in the Psalms (although the Psalms are a wonderful place to begin!). Consider writing a song from one of the following passages (or from one of the many other “scriptural songs” not listed):

– Exodus 15:1-21—Moses’ song of deliverance after the Hebrews crossed the Red Sea.

– 2 Samuel 22:2-51—David’s song praising and thanking God for saving him from Saul and his other enemies.

– Luke 1:68-79—Zechariah’s song of praise after God opened his mouth after John’s birth.

– Philippians 2:6-11—Some scholars believe that these verses, describing the humility of Christ, was one of the first songs sung by the early Church.

As you begin to write songs from scripture, you might find that you have an album’s worth of songs, which is awesome. Think of what an encouragement a concept album that tells the story of scripture from a particular angle, or an album saturated with truth from the Word, might be to the Church. Here are a few examples:

– Andrew Peterson, Behold the Lamb of God—A Christmas album that tells the “true tall tale” of the coming of Christ from the Passover to the birth of Jesus.

– Matthew Clark, Bright Came the Word from His Mouth—A concept album based on Old Testament specialist Dr. Sandra Richter’s The Epic of Eden.

– Dave Herring Band, The Book of Revelation: A Musical Commentary—A “musical commentary” inspired by some of the major passages in Revelation.

– Nichole Nordeman, Music Inspired by the The Story—An album of songs from the point of view of Abraham, Joseph, Job, Paul and other Bible characters, performed by some of CCM’s most well-known artists.

– Caroline Cobb, The Blood + the Breath: Songs that Tell the Story of Redemption—An album that tells the story of redemption in scripture, beginning with creation and ending with Jesus’ return.

Can you think of other examples of songs (or entire albums) written creatively and faithfully from scripture? What are some other ideas or prompts for writing from the Bible that you think might helpful other songwriters?

Caroline Cobb (@carocobbmusic) is a singer-songwriter especially interested in telling the stories of scripture through music. Caroline’s latest album, a Home & a Hunger: Songs of Kingdom Hope, traces the biblical themes of Eden and exile, restlessness and rest, and God's "upside-down" kingdom.

Editor's Note: This post originally appeared at The Gospel Coalition.