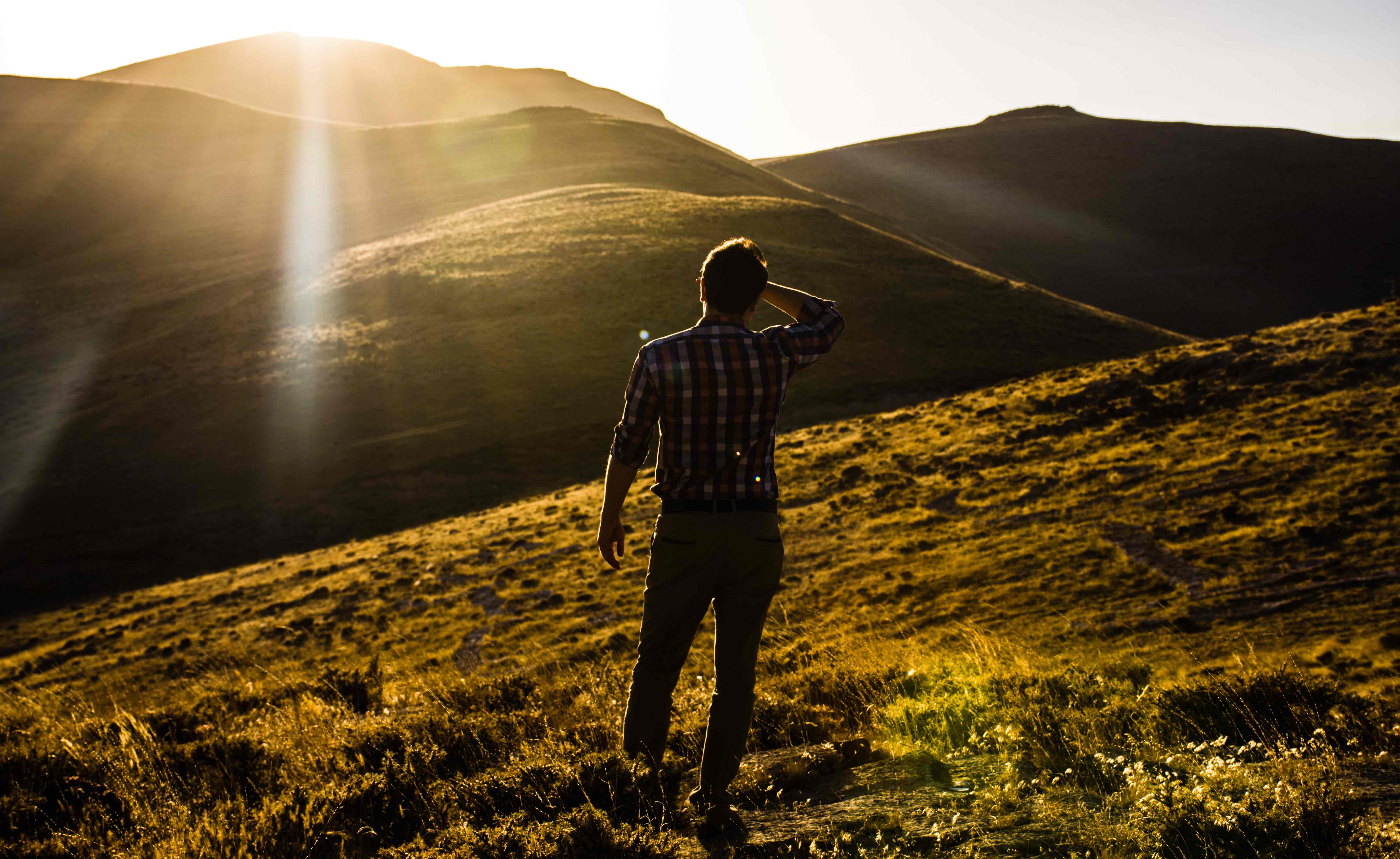 It may go without saying that we live in an age not overly characterized by the disciplines of either reading or writing religious poetry. Those who craft lyrics for corporate worship today generally refer to themselves as songwriters rather than poets. During the early church era, however, many Fathers cultivated the writing of extended, magnificent poetic meditations, both as a personal spiritual discipline and as apologetic writing to counter heresies of their day. A third purpose of the lengthy biblical poem was for public preaching, specifically in the Greek church tradition. The Eastern church saw a flowering of solo hymn lyric that had a homiletical role in worship--essentially a poetic retelling of the Scripture text for the day, complete with dialogue from the passage (possibly sung by additional musicians) and strong dramatic overtones. While the music for these poems has been lost, hundreds of the texts (called kontakia) have been preserved, including many by Romanos the Melodist, the genre’s greatest writer.

In this meditation, freely based on a Good Friday kontakion of his, I have sought to preserve the vivid dramatic language, biblical narrative with dialogue, rich Old Testament typology, immediacy of the present tense, and other elements of the genre--particularly its dazzling use of paradox. I have intended this text for private devotional use and perhaps for public reading; it is a “hymn” in a broad sense due to its length, and eliminating certain stanzas would impair its structure.  The poem’s outer sections (the first four stanzas balanced by the last three) tell the biblical narrative from Jesus’ trial through ascension. The middle two stanzas widen the lens to the grand cosmic picture of Christ’s battle on the cross, victory, and redemption of humanity from the Fall, with attention to essentials of the Genesis story--serpent, flaming sword, banished ones, Adamic sin. A few lines pay homage to one of Wesley’s Easter hymns. The concluding stanzas incorporate the believers’ response from the great Christ-Hymn found in Philippians 2.  In light of the current movement to recover historic hymnody, this early church repertory offers poetic riches as yet largely untapped in evangelical worship.

There in a coward’s courtroom
Stands faultless Royalty--
Betrayed by friends, by lies condemned
And, to the last, denied.

At Pilate’s word three crosses stand:
Two thieves are hung to die,
And there, against the darkened sky, true
Life hangs crucified.

The mockers cry, the soldiers jeer:
“If you are God,” they say,
“Come down and demonstrate your power!”
But to His God He prays.

With quaking, earth proclaims the news,
The graves give up their dead;
The temple veil is rent in two
As Jesus bows His head.

At last, the sacrifice complete,
He bursts the gates of hell
And robs the serpent of his prey--
Victor Emmanuel.

The flaming sword will flash no more;
You banished ones, rejoice!
His death brings life; now Adam can
Return to Paradise.

There in a Sunday garden
Walks glorious Deity;
“My Lord!” cries Mary at his feet,
He answers, “It is I!”

Let His mind be in all of you
Who for love’s sake became
A servant, humbled once to die,
Raised to receive a name.

Risen, ascended from the strife,
Enthroned above the heavens,
Jesus our resurrection Life,
Our Christus Victor, reigns!

(Based on the 6th century Greek hymn for Good Friday, “Victory of the Cross” by St. Romanos the Melodist, Esther R. Crookshank 4-2-15)

Dr. Esther Crookshank is a Professor of Church Music at the Southern Baptist Theological Seminary in Louisville, KY. She teaches in the areas of hymnology, musicology, applied ethnomusicology, and musical aesthetics.