Hey Worship Leader, You're Not a Perfectionist 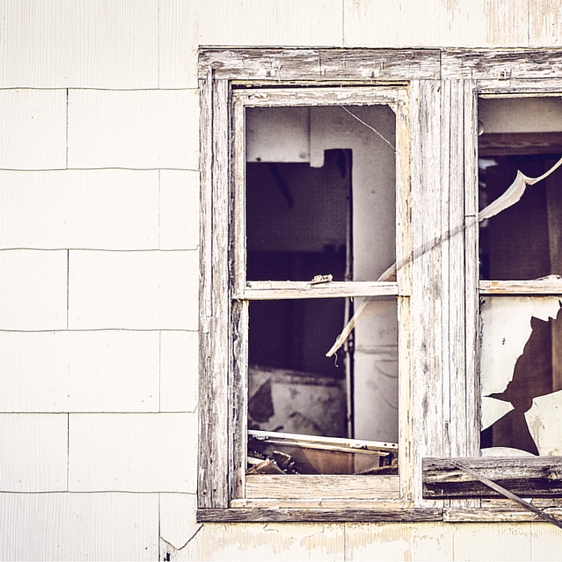 New church, new worship team, first rehearsal. Awkwardness and nerves. I start slowly with a familiar tune. We reach the end, notes still trailing off and fading. My mind computing through a rapid succession of silent assessments. The drummer only played three fills, the bass player stuck to the root and even though the guitar player had seventeen more pedals than I thought necessary, the playing was tasteful and appropriate. I look up to gage the teams reaction, and there they are, staring at me pale and ghost-faced, waiting for the hammer to drop. Apologies start pouring out as if I held the power of life and death in my tongue. It was clear. They were still being held hopelessly captive in the prison of “perfectionism.”

The Problem with Perfectionism

When I ask worship leaders what their greatest challenge is, I literally cannot tell you how many times it’s some version of this: “You know what’s hard for me? I’m a perfectionist.”

Here’s two problems with that word:

First off, it’s mythical. From the standpoint of a worship leader, it’s the idea that you can create a song, sound, and service of which there are no errors, no mistakes, and achieve a momentary state of flawlessness. Unfortunately, it’s something that doesn’t exist. It’s an aim and an aspiration that can never be accomplished or fulfilled this side of glory. The only perfection attainable for any human being comes in the form of the only perfect person that ever walked the earth, and that’s a perfection applied to our salvation, not to our service orders, songwriting and six-part vocal harmonies. If perfectionism is the refusal to accept any standard short of perfection, then God alone is a perfectionist and anyone insisting on defining themselves as such is attempting to put themselves into a category that is exclusively reserved for One.

Secondly, it’s mystical. Because it can’t be logically true, perfectionism is a cloudy and subjective way of being that is wholly unmeasurable. It’s something that exists only in the mind while keeping you and the people serving with you confused as to what it is you’re trying to achieve. Ironically, the “perfectionist” worship leader perpetually accomplishes the exact opposite of what he’s aiming to achieve. Since Sunday morning services come around every week, the final draft for the “perfectionist” is one that’s being offered in a continual state of dissatisfaction and disappointment.

The Effects of Perfectionism

Does any of this describe you, worship leader? Before you write this off with a dismissive wave of the hand followed by a patented “that’s just who I am”, allow me to suggest three ways that so-called perfectionism is damaging your ministry.

1. It Frustrates You and Your Team - Ahh yes, the frustrated worship leader. Like watching somebody trying to start a car with an old battery. The engine turns over and over, but never comes to life. The problem is that this level of frustration becomes impossible to conceal from both your team and the church body. I know, you want EXCELLENCE. But how high do you set that bar, and what price do your people pay when, not if, they don’t reach it? This wearisome lack of grace leads to tense worship services and a worship team that feels more like undervalued employees than appreciated volunteers.

2. It Produces Arrogance - Perfectionism breeds arrogance because people who believe they can create something that will provide them with optimum satisfaction will look down upon anyone that doesn’t hold to those same “standards.” Sadly, the devilish drive behind perfectionism is little more than an attempt to fill an endless void of personal and public affirmation. Since they’re the ones with the impeccable demands, they demand applause and reverence for their desire to achieve those goals. After all, the church has been producing dated, silly and substandard music for years and they’re not going to be part of a church that continues the trend. You know what trend they are continuing? The trend of smug, self-important, narcissistic worship leaders. Congrats on that.

3. It Lacks Love and Creates Fear - Ultimately, self-professed perfectionism is unloving and fear driven. Your team will not feel loved when they’re living under the fear that every note they play is under your oppressive and unrealistic scrutiny. The best kind of note you can strike with your musicians is one that evokes the melodious grandeur of love, grace, humility and joy. Create an environment that allows people the space to make mistakes, and you’ll cultivate a worship team that plays with the kind of freedom and joy that should be characteristic of musicians who are doing what God designed them to actually be doing: worship.

Ok Ronnie, I get it. This “perfectionist” persona you keep putting in quotes is what I’ve been using to define myself and has resulted in some of the things you just described. What do I do now?

The first is to remember that your primary identity is not as a worship leader but as a worshiper. This puts you in your place, which is squarely in the middle of your congregation, humbly worshiping alongside of them before the face of God. Approaching your team and your people with this kind of heart reminds them of a commonality you share that has less to do with “killing it on Sundays” and everything to do with Christ.

The second thing to remember is that your primary job is not performing but proclaiming. Though a healthy value for excellence can be godly, don’t forget what it is you’re actually preparing to do on Sundays, which is proclaim the majesty of God through Christ by the work of the Holy Spirit, alongside God’s people... of which you’re one.

Ronnie Martin is lead pastor of Substance Church (EFCA) and author of Stop Your Complaining. You can follow him on Twitter @ronniejmartin

Great great great great stuff. I'll be leading worship this Sunday for the first time in over a year, so this article contained many timely and encouraging reminders.

Eight Ways to Maintain Your Integrity as a Worship Leader